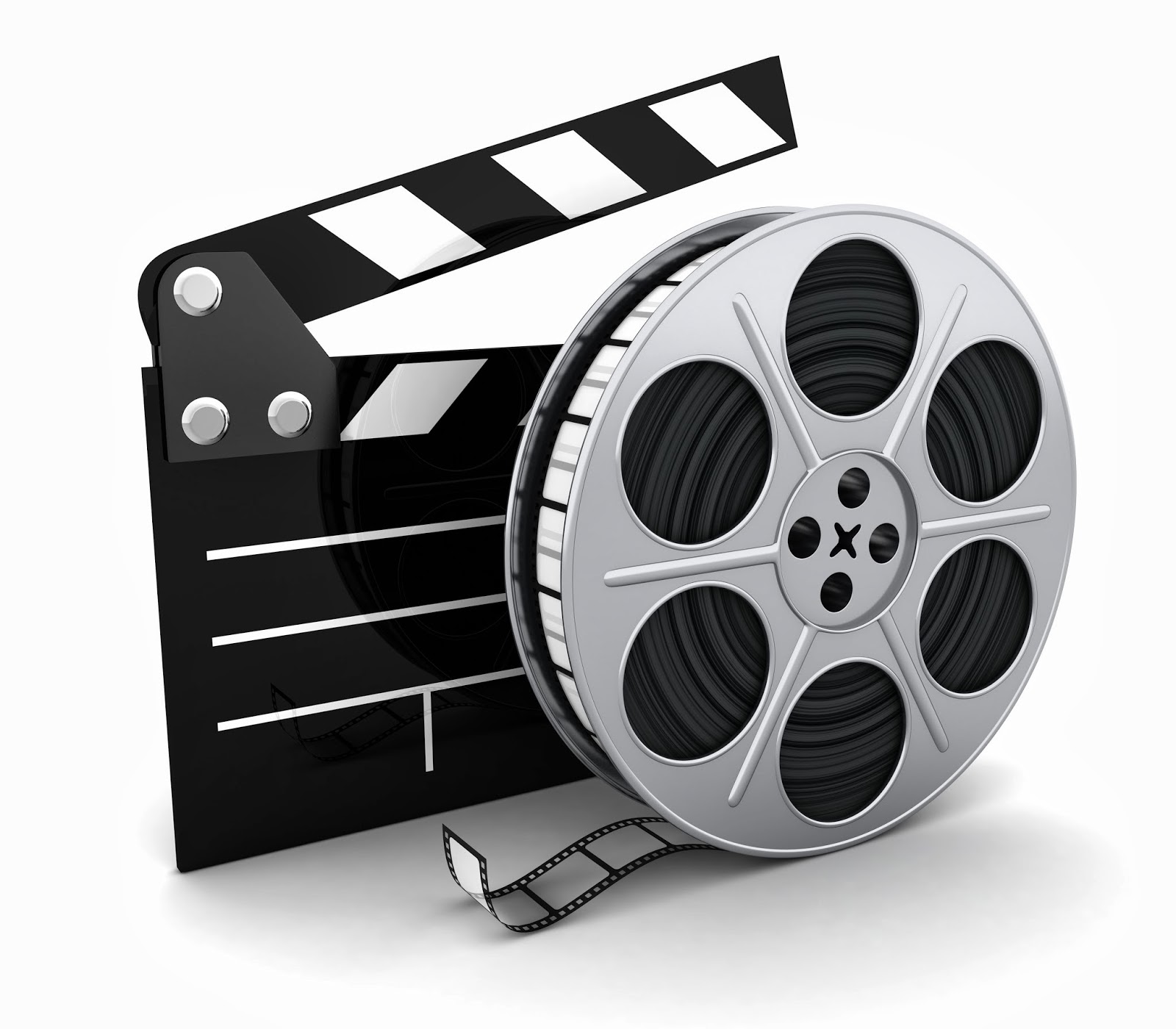 Sarah Kerlin
Since graduating from Hofstra University in 2010, Sarah Kerlin has been actively working in the television/film industry. This self-proclaimed 'hustle queen' has worked in casting, locations, art department, and even craft services. She has worked for networks including HGTV, NBC, Oxygen and Discovery ID, where she was the associate producer of an episode of the series, Deadly Affairs. She has spent the past two years working as a production coordinator, unit production manager, and a line producer for independent feature films, including the upcoming classic, Free the Nipple.

Sarah is currently working on a podcast tentatively titled "The Freelance Hustle." She is also writing and producing a short documentary. Check out her website at sarahkerlin.com to learn more. She can also be stalked on Tumblr and Instagram: @sarahkerlin and via her Twitter: @skersinshambles.

Christina Georgandis
Christina graduated from Hofstra University in 2009 with a B.S. in Television Production. Starting in financial news and making her way into scripted episodic television, she's made her home working in the costume departments of shows like USA's White Collar, Netflix's Orange is the New Black, and most recently HBO's third season of Girls. She's also worked as a set PA on a few feature films along the way. She's currently working on a pilot called "Gotham," for the upcoming fall television season.

Christina also keeps her finger on the pulse of the entertainment industry through her blog, which you can visit at www.truthandexaggeration.com. You can also follow her on twitter @cvg2005 for 140-character insights into this business we call show.
Kristopher Knight
Kris is a New York based filmmaker. He graduated with a Bachelors in Film Production from Ball State University in his home state of Indiana. He has trained in sketch writing with the Upright Citizens Brigade Theater in NYC, and is a member of WGAe. Kristopher's directed commercial, music video and branded content for clients such as Anheuser Busch, Nickelodeon, Samsung and Adobe. His current web series, "Wiggles", is running at Ch 101 NY.

T.V. Alexander
T.V. Alexander is a freelance production designer working in the greater NYC area. She has designed a variety of shorts and music videos, as well as three feature films. As a decorator and stylist, she has worked with clients such as Wine Enthusiast, Nuance, Fuse Network, and GroupMe. In addition, she has worked as an assistant art director on the shows Hotel Impossible and Bakery Boss. Her work can be seen at tvalexander.com.

Niki Janowski
Niki Janowski (Producer), has been working in the film industry for the last 10 years and in that time, she has produced the award-winning short film, Paper Girl and Black N Blue Bowl 2008, a feature documentary about hardcore music in New York City with Michael Distelkamp. As the Executive of Development and Production for Yellowsand Pictures, she produced the independent feature film, Sneakers & Soul, which won awards at several festivals, including Best Feature Film at four different film festivals and the Director’s Choice Award at The New Jersey International Film Festival. It has since been distributed digitally. Nightingale, another feature she produced was shot in New York City and Iceland and is currently in postproduction. She has free lanced as a first and second assistant director, working on more than six feature films, including Obvious Child, which was just purchased at Sundance and will be in theaters later this year. Most recently, she has been working as the Art Coordinator for 513 Design Studio on projects for CBS, ABC, Viacom (including Nickelodeon and MTV), Tony Bennett and Lady Gaga.

Dave Michaels
Since graduating Hofstra University in 2010, Dave Michaels has been actively working in the locations department for various New York productions. He has worked on television shows such as 30 Rock, Girls, Smash, Unforgettable, and the HBO pilot, The Leftovers. He has also worked on feature films such as The Wolf of Wall Street, The Secret Life of Walter Mitty, The Amazing Spider-Man, and Supporting Characters. Mr. Michaels is currently working on season 2 of the Warner Brothers television show The Following.

Christopher Kiernan
Christopher Kiernan, Hofstra class of 2010, has spent the last 4 years in the commercial post-production industry where he has worked primarily with broadcast clients such Viacom, ESPN, CBS Sports, HBO, Showtime and ABC as well long running TV series such as The Daily Show with Jon Stewart. During this time, he has also maintained a freelance career in production and editorial serving as a consultant for both The Colbert Report and the United Nations Development Programme. In these capacities, Chris has worn a number of “hats” including shooter, editor, producer, scriptwriter, DP, and engineer and feels that given the changing nature of the Film/Television industries, this ability to straddle the division between disciplines is the biggest asset (in addition to a good attitude) that anybody hoping to enter the field can bring to the table.
at 9:13 AM